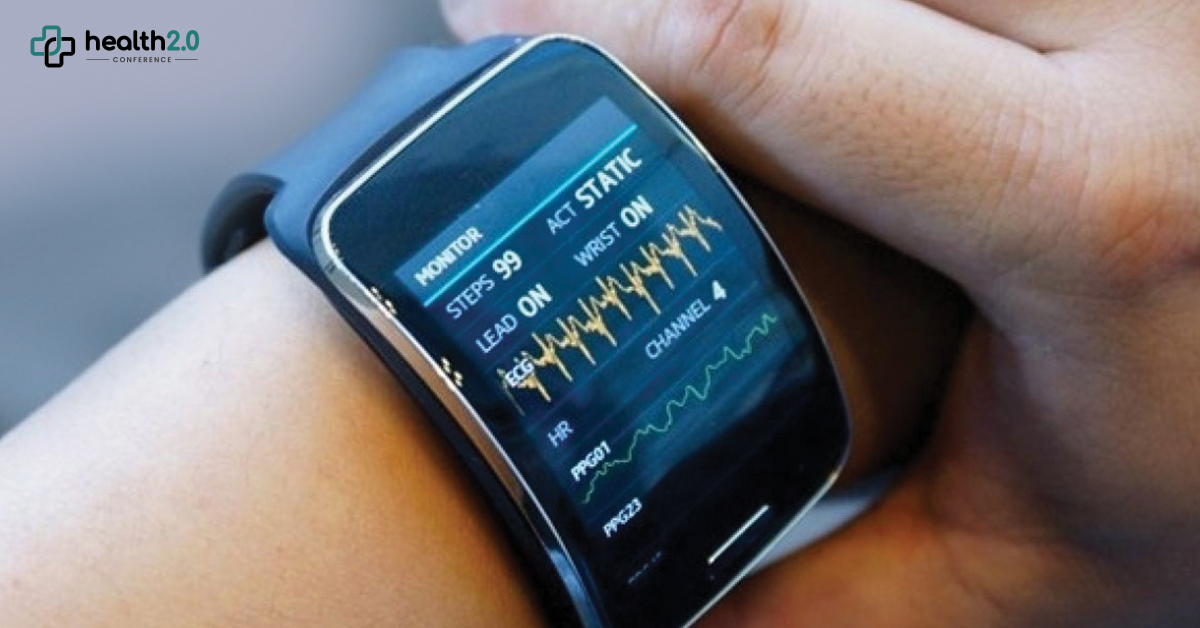 Wearable healthcare technology has weaved itself into the industry and society as mainstream in the form of Fitbit and smartwatches. With the onset of the pandemic, the number of consumers who want to monitor their health has increased, thus, indicating the growth of wearable devices. Studies show that the use of wearable technology has more than tripled in the last four years and over 80% of consumers are willing to wear fitness technology.

In addition to the increase in the demand for these wearable devices, insurers and companies have also started to see the benefits of supplying healthcare technology to their buyers. It includes electronic devices such as Fitbits and smartwatches, that collect consumers’ health and exercise data. Its use in the US increased from 9% to 33% within 4 years.

It is no secret that the growing demand from consumers to take control of their own health has influenced the medical and tech industry while leading to the advancement of wearable technology. Here are a few types of devices that have become common among fitness enthusiasts:

One of the most common and original concepts in the category of wearable technology is wearable fitness trackers. These are wristbands equipped with sensors that track the user’s movements and heart rate. In addition, it is combined with health recommendations when synced with a mobile application.

Initially, smartwatches were only used to count steps and track users’ heart rates. With major developments around the device, smartwatches have evolved into little trackers that not only tell the time but also alert those who are experiencing atrial fibrillation. Users can also use their smartwatches to do the tasks that they normally do on their phones - reading notifications, sending messages, and making calls.

Biosensors are up & coming wearable medical devices that differ from wristband trackers and smartwatches. These are medical patches that allow the user to move around while also collecting data on their physical activities, movements, heart rates, temperatures, and much more.

The number of people preferring medical healthcare devices is on the rise and shows no signs of slowing down. Explore more on this crucial as well as trending topic at the Health 2.0 Conference. 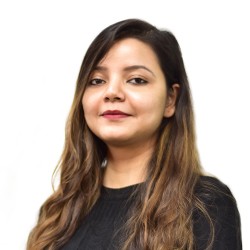